Bolt announced for Jamaican International Invitational on May 5 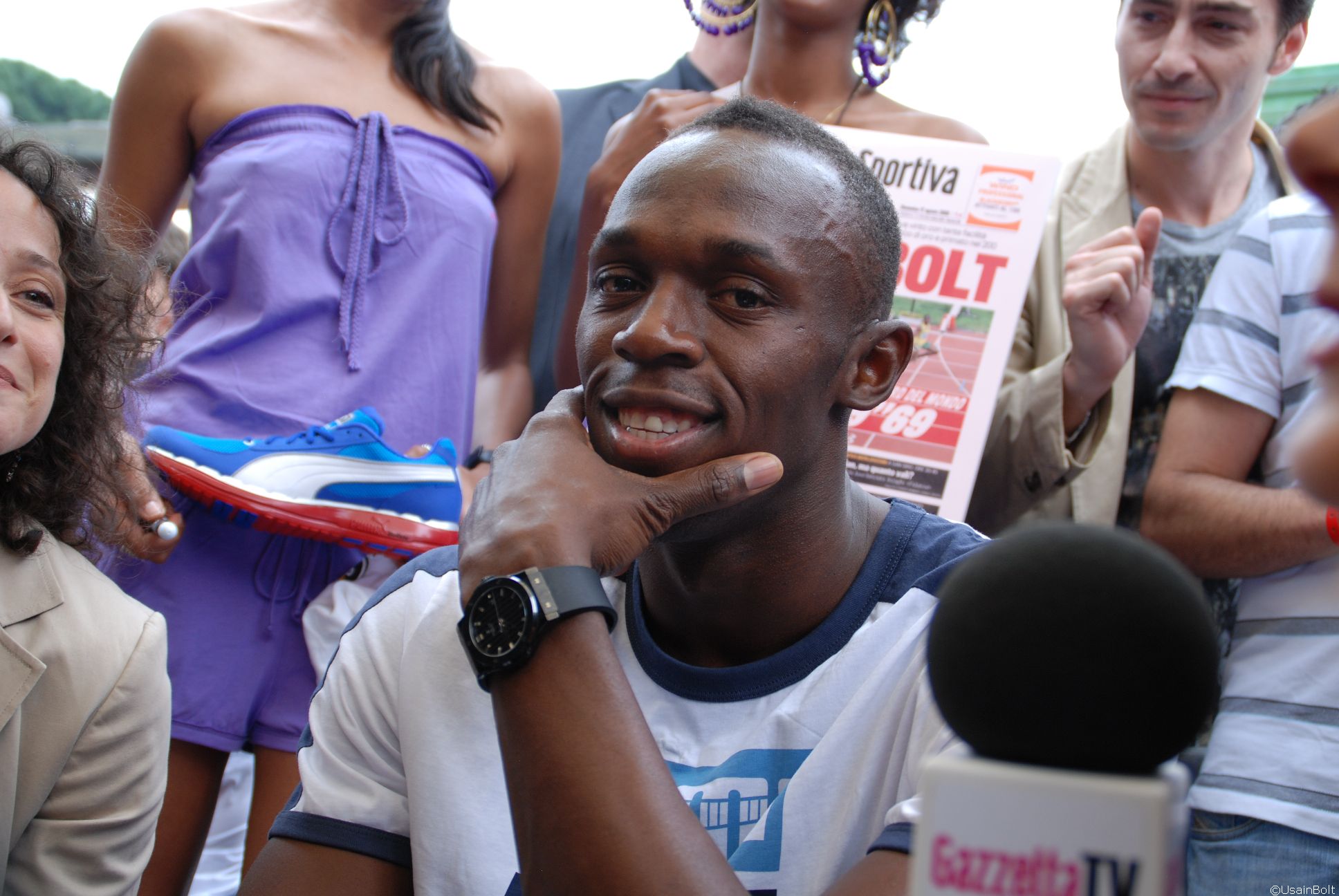 KINGSTON, March 16 – World and Olympic Champion and record holder, Usain Bolt, has been announced as one of a number of international athletes slated to line up for the May 5 Jamaica National International Invitational.

Bolt who is always excited to run in front of his home crowd in Jamaica, said “It is always a great privilege to run in front of my home fans. There is always great energy and excitement in the stadium and I will look to put on a good show for the fans. This will be my first big meet of 2012 as I prepare to defend my titles in the Olympic Games in London in August.”

Bolt has been previously confirmed for the Golden Spike in Ostrava, Golden Gala in Rome and Bislett Games in Oslo