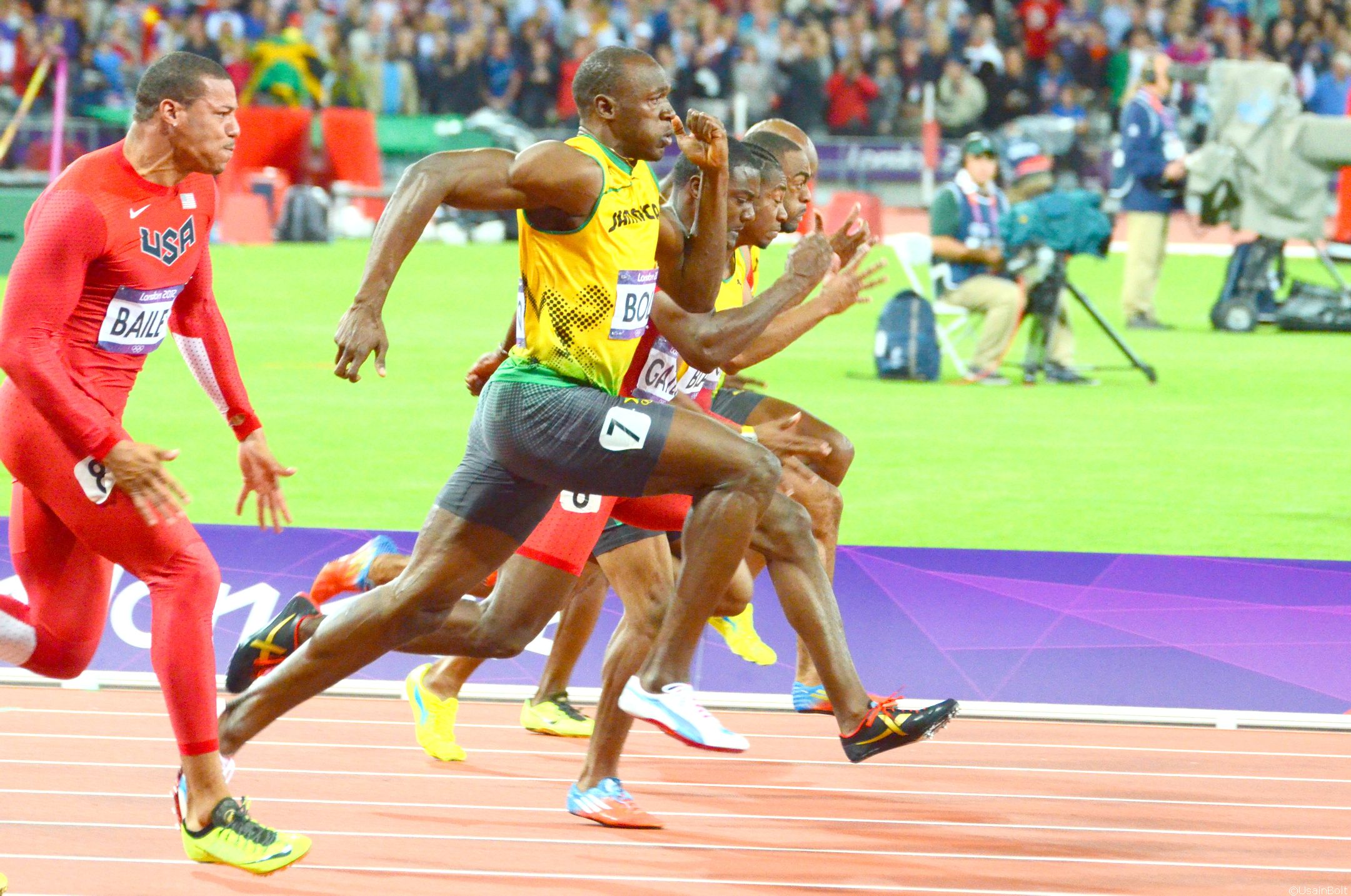 Usain Bolt successfully defended his 100 metres title at the London Olympics with an impressive 9.63 seconds on Sunday, August 5.

Although Bolt was jubilant about his victory, he noted “this is the first step for me and the 100 metres is just a step in the door and the 200 metres win would help me achieve the legend status. “Becoming a legend is my ultimate goal. That’s my goal right there, and that means defending my titles.

Bolt won ahead of countryman and club mate Yohan Blake with 9.75 seconds, while 2004 winner, Justin Gatlin of the USA got the bronze.

The win was historic for Jamaica as the country celebrated its 50th year of Independence on August 6. Another interesting piece of history, exactly 64 years ago at the London Olympic Games, Jamaicans Arthur Wint and Herb McKenley ran first and second in the 400 metres on August 5 – same day while USA’s Mal Whitfield was third.

Bolt won his heat of the 200 metres in a comfortable 20.39 seconds to qualify for round 2. The final is set for August 9.