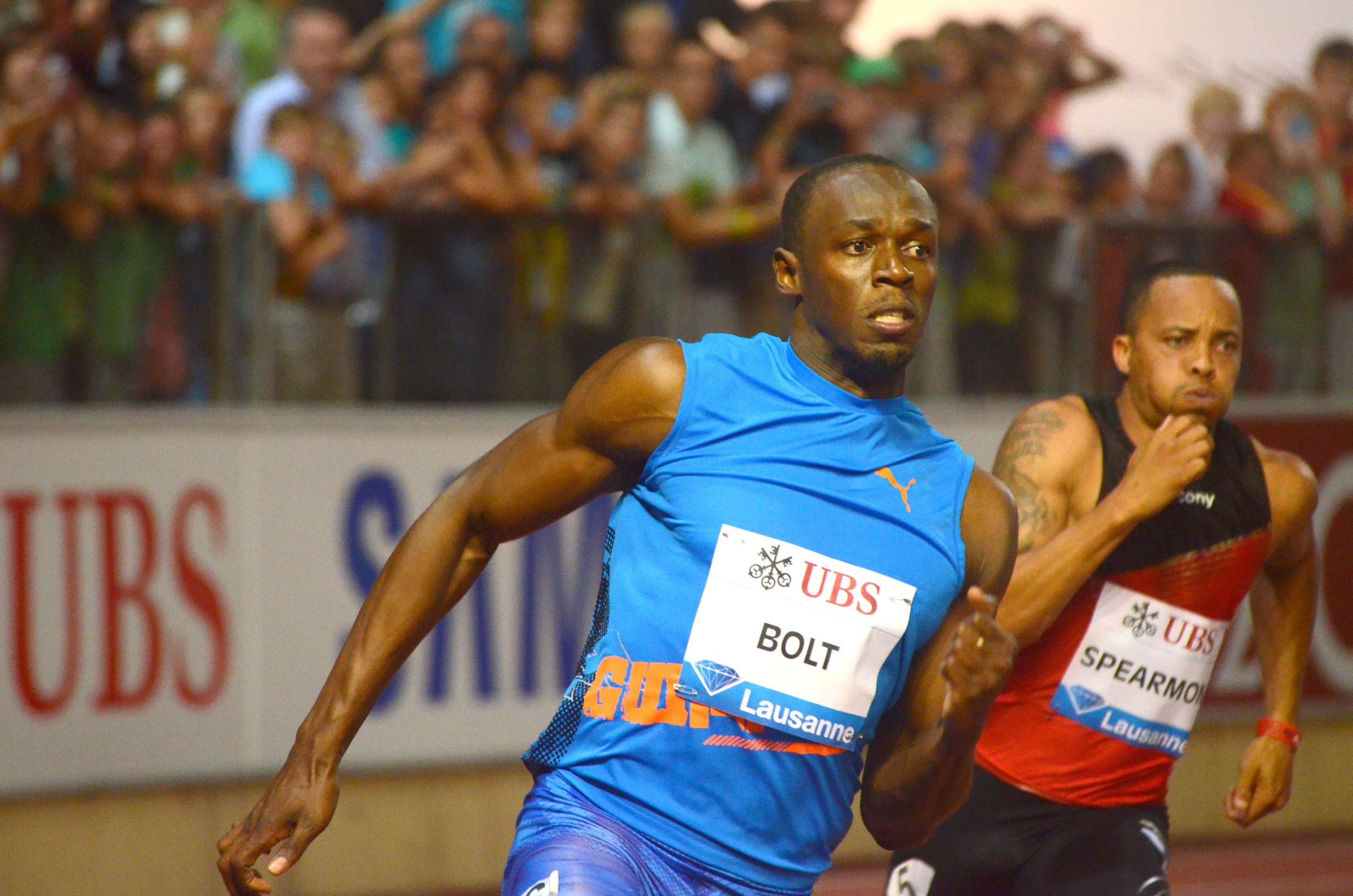 Usain Bolt clocked a comfortable 19.58 seconds to take the 200 meters at the Lausanne Samsung Diamond League on Thursday (August 23). Bolt, who successfully defended his 100 and 200 meters titles at the London Olympics is running his first race since the Games.

Bolt who is fresh from his 26th birthday, ran a meet record. He led the field from start to finish and won ahead of Churandy Martina – 19.85 (national record – Netherlands); and a season’s best from Jamaican, Nickel Ashmeade – 19.94.

Next stop for Bolt is the Zurich event on August 30.