China votes Usain as 2012 Titan Sportsman of the Year 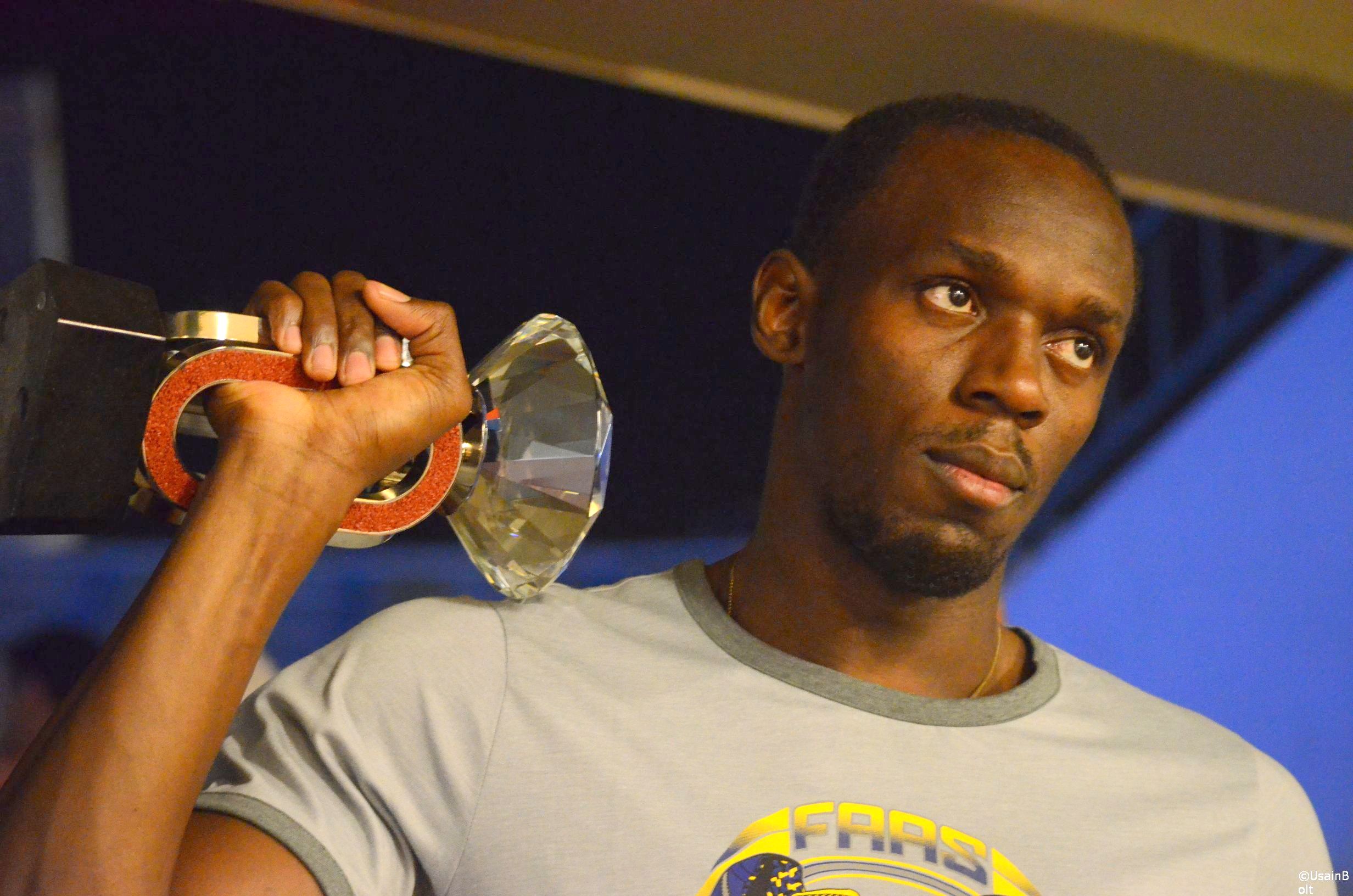 It has been four years since the awards were established in 2009. The previous winners were Zhang Lin and Messi in 2009, Shen Xue/Zhao Hongbo and Rafael Nadalin 2010, and Li Na and Novak Djokovic in 2011.

The selection process has lasted about one month since November 23. For both Chinese and International Titan Sportsman of the Year, each ten nominees are chosen by the special panels, including 100 Chinese sports media people from TV, print, internet. In addition, there are five famous international sports journalists from L’Equipe,Corriere dello Sport,Marca, Sports Illustrated, and The Daily Telegraph.

The rules allow each voter chooses three nominees, and points are awarded as follows: 5 points for a first place in a voters’ list, 3 points for second, 1 point for third. In the Chinese selection, 73 voters chose Sun Yang. 46 of them put him in the first place, with 23 in second and 4 in third. Eventually Sun Yang won by total points of 303.

Coincidentlly, in the international selection Usain Bolt has received exactly the same 303 points, which is enough to put him on the top of the list. There are 79 voters in favor of the Lightning Bolt, with 45 in the first place, 22 in second and 12 in third. Lionel Messi, who has just finished 91 goals in 2012, incredibly breaking the record of most goal scored in a year, ranked second.