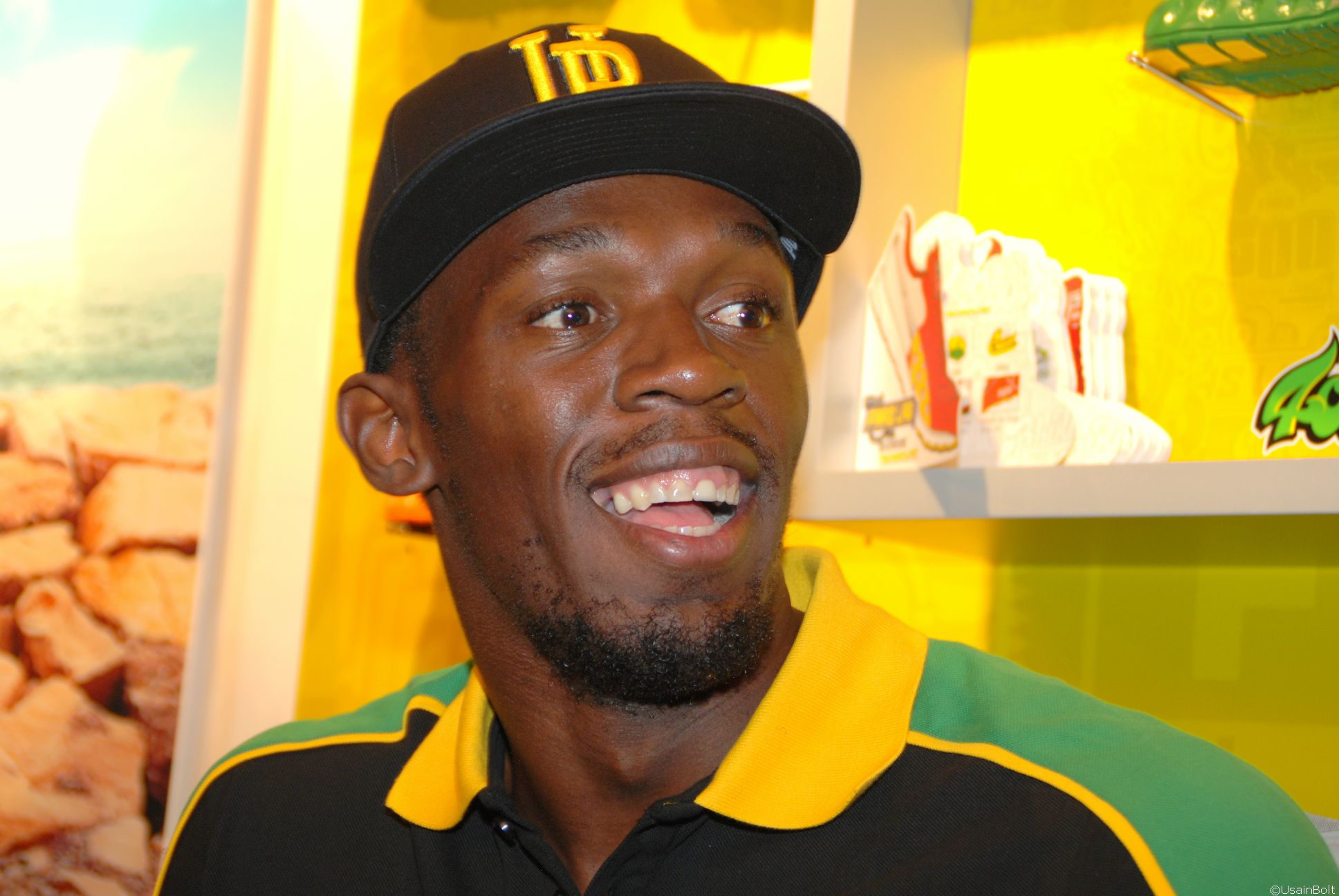 NEW YORK — The NBA and Sprint announced the official lineup of the 2013 Sprint NBA All-Star Celebrity Game, which will take place at the Sprint Arena on Friday, Feb. 15, during NBA All-Star Jam Session at the George R. Brown Convention Center in Houston.

NBA All-Stars James Harden of the host Houston Rockets and Russell Westbrook of the Oklahoma City Thunder will serve as the West and East team coaches, respectively.

For the ninth straight year, ESPN will televise the game beginning at 7 p.m. ET. Fans can also view the game through NBA GameTime from Sprint application, available on Android and iOS, as well as via WatchESPN on computers, tablets, and phones.

Queen Latifah (Rapper/Singer/Actress) and Samantha Harris (TV Host) will be the assistant coaches.

The game rosters are subject to change without notice. Visit http://www.nba.com/allstar2013/ for more information,click here.