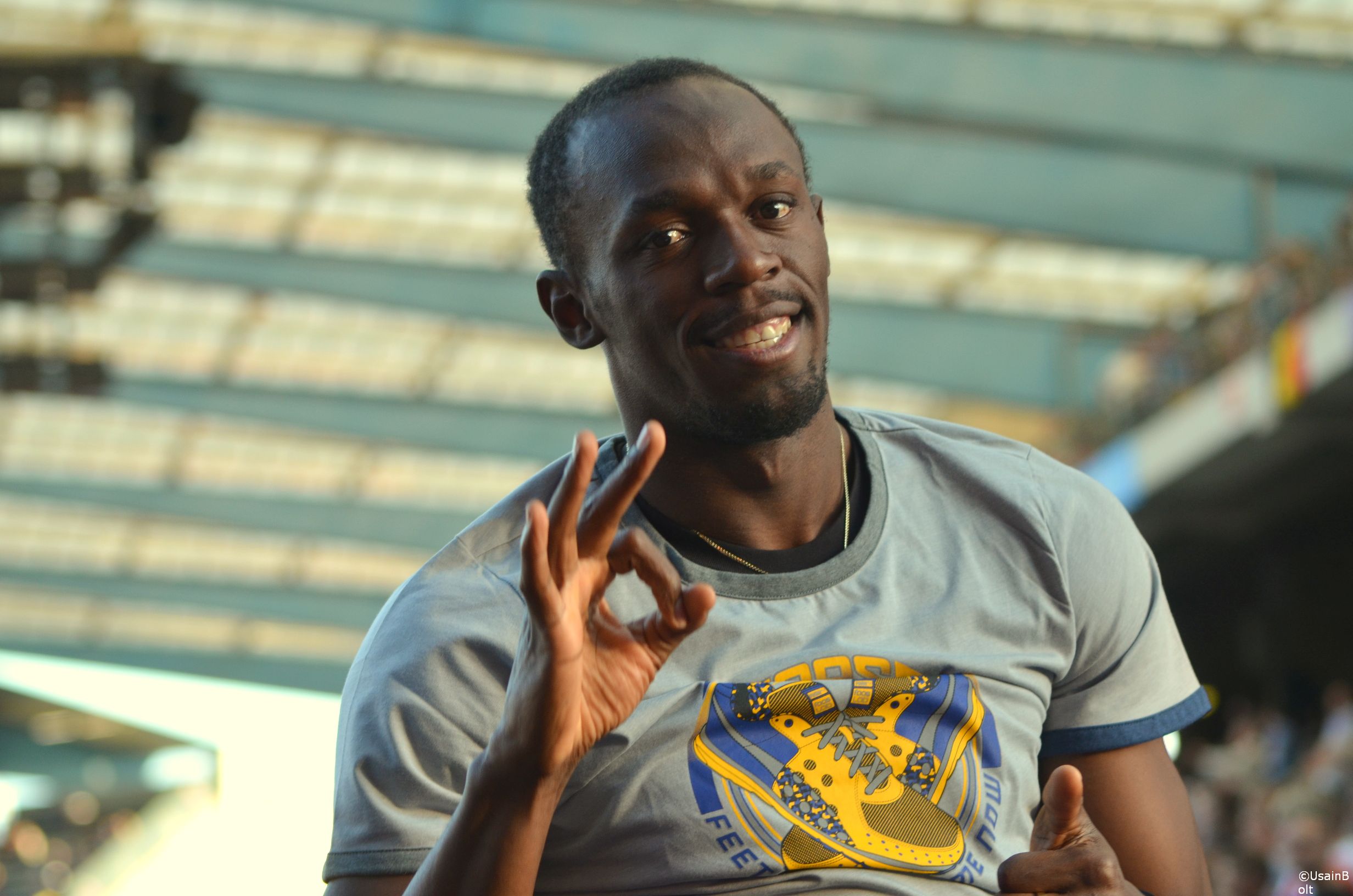 20th March 2013 – Press release from www.iaaf.org – For the sixth time in his outstanding career, Usain Bolt will compete at the Belgacom Memorial, the second of two finals of the Samsung Diamond League, on 6 September 2013.

He will decide later in the season whether he will contest the 100m or 200m in Brussels, but either way he is expected to be one of the biggest stars of the meeting.

Since making his first appearance in Brussels back in 2007 when he finished third in the 200m (20.14), the Jamaican superstar has notched up four successive victories. Arguably the most impressive of these came in 2008 when he clocked a meeting record of 9.77 into a stiff -1.3m/s headwind.

The following year he smashed the meeting record in the 200m with 19.57, which was bettered in 2011 by training partner Yohan Blake with his stunning 19.26. At that same meeting in 2011, Bolt improved his 100m meeting record to 9.76, then last year successfully defended his title with a 9.86 clocking.

Bolt will not be the only big name in Brussels on 6 September. Three weeks after the IAAF World Championships in Moscow, the Belgian capital will again welcome many of the newly-crowned world champions as they fight for the victory in the Diamond League.