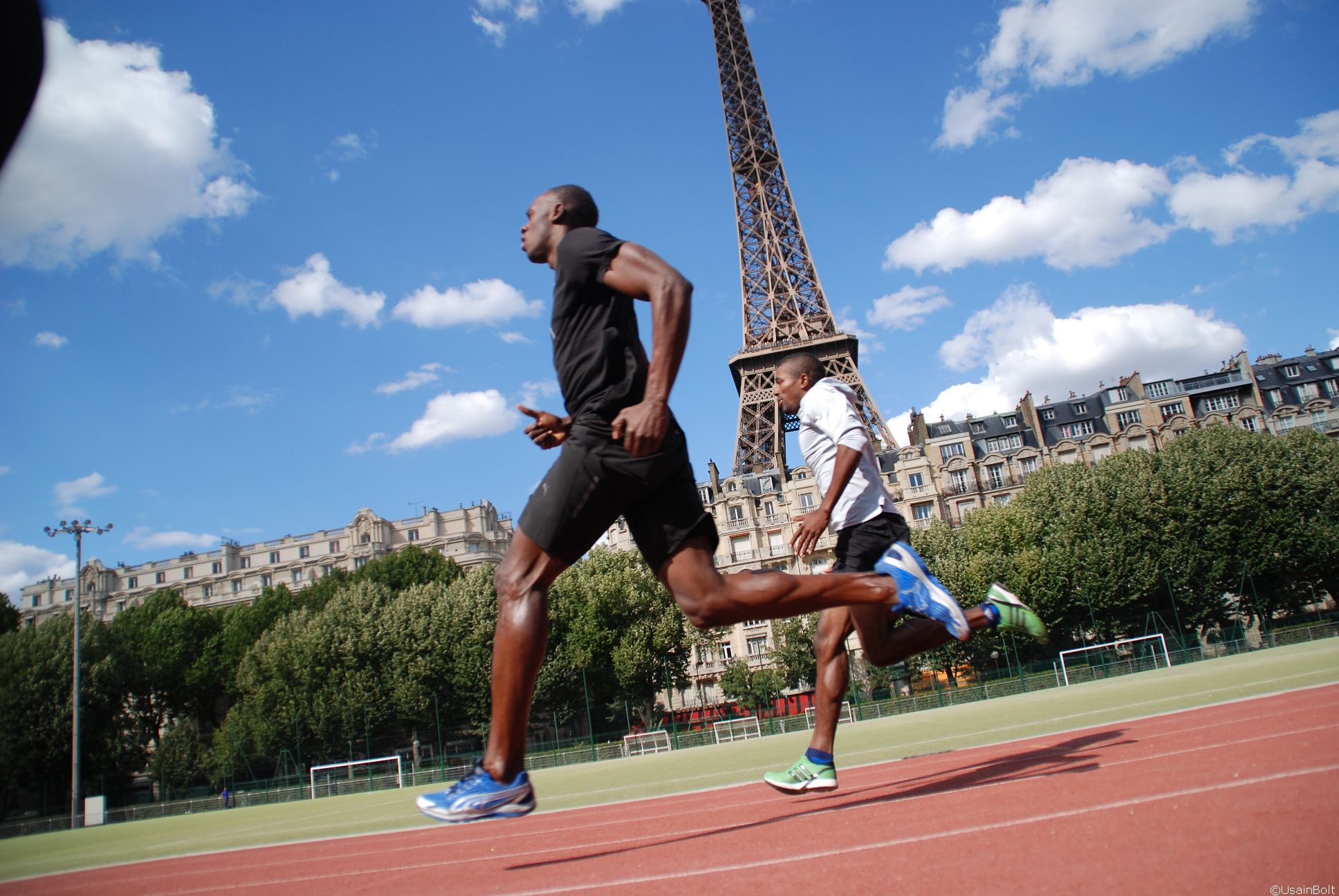 20th January 2014 – Usain will return to Paris to make his fifth appearance in the IAAF Diamond League meeting, Meeting Areva.  Announcement on www.iaaf.org  –

Usain Bolt will compete in the 2014 edition of the Meeting AREVA, the eighth leg of this year’s IAAF Diamond League, in Paris on Saturday 5 July.