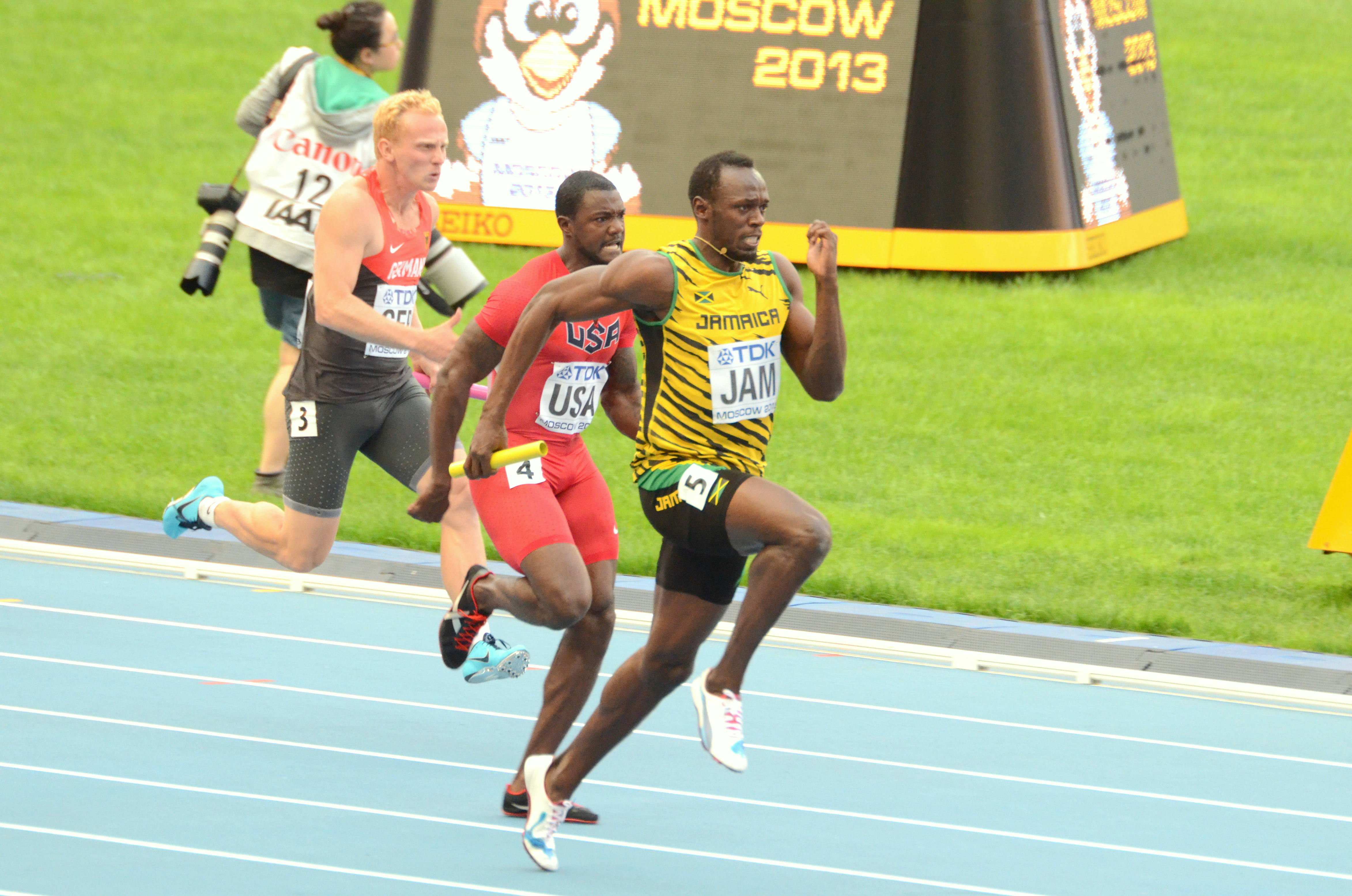 The second edition of this innovative and exciting competition takes place in Nassau, The Bahamas on the weekend of 2-3 May.

The JAAA met on Tuesday to decide the national team for the competition and selected the multiple world and Olympic champion, and world record holder, to compete on both days in Nassau.

“I’m happy to be part of the Jamaican team for the IAAF / BTC World Relays in the Bahamas. I am fit, healthy and ready to run,” commented Bolt.

“I hear the meet was a lot of fun last year and there was a great atmosphere. Jamaica has a long and successful tradition in relays and when we put on the national colours we always do our best to make the country proud,” he added.

JAAA General Secretary Garth Gayle commented, “We were extremely pleased that Usain was available for selection and that the world’s fastest man will be running for Jamaica. We can expect some sprint magic on the track in the Bahamas on 2nd and 3rd May.”

The full Jamaican team list for the competition will be announced shortly.

The IAAF / BTC World Relays is the newest addition to the IAAF’s global competition programme, and will see more than 600 athletes from around the world compete in five relay disciplines: 4x100m, 4x200m, 4x400m, 4x800m and the distance medley relay for both men and women.

At the IAAF World Relays in 2014, three world records were set and more could fall this year.

The IAAF World Relays is the biggest sporting event to be held in The Bahamas in 2015 and it will serve as a qualifying competition for the 2016 Olympic Games.