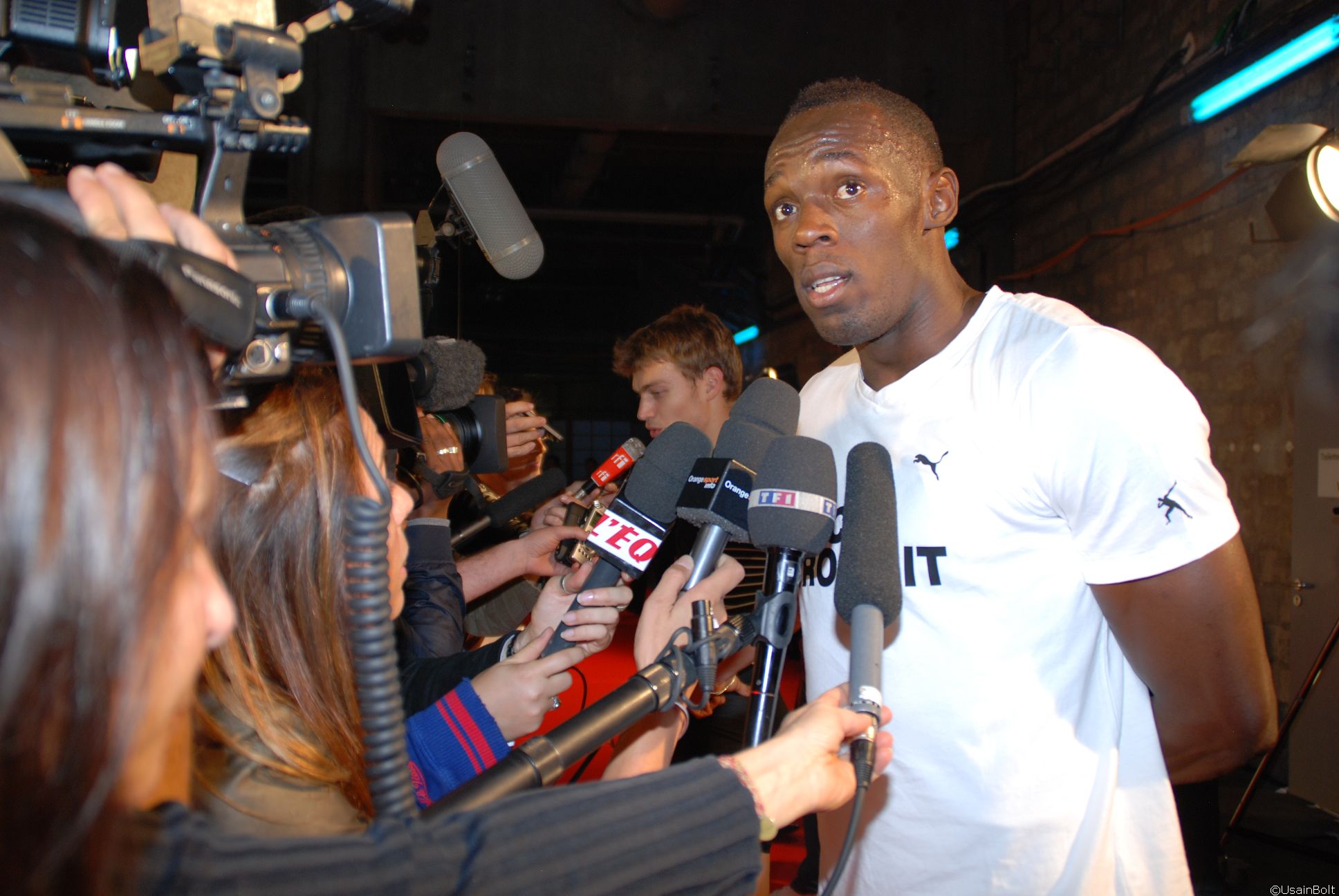 29th APirl 2015 – The organisers of the Golden Spike meeting in Ostrava on May 26 today announced Usain’s participation.  It will be his seventh time to compete in the Czech meeting organised by Alfons Juck.  Press release from organisers –

Usain Bolt, the fastest man on earth, will compete at the Golden Spike in Ostrava on 26 May in what will be his seventh appearance at the IAAF World Challenge meeting.

After a two-year break from the competition in the Czech city, Bolt will contest the 200m in Ostrava for the third time, following his victories in 2006 and 2008, the latter with a meeting record of 19.83.

The multiple Olympic champion and world record-holder has never lost in Ostrava. He won the 100m on three occasions between 2009 and 2012 and triumphed over 300m in 2010 in 30.97, the second-fastest time in history.

“I first competed in Ostrava in 2006 and always enjoy competing there as the enthusiastic crowd always create a good atmosphere,” said Bolt, who had planned to compete in Ostrava in 2013 and 2014 before pulling out.

“2015 will be my seventh time to run at the Golden Spike meeting and my third time to run the 200m. I hear the stadium has been renovated for this year’s meet. I look forward to the race and coming back to run in the new stadium for the first time.”