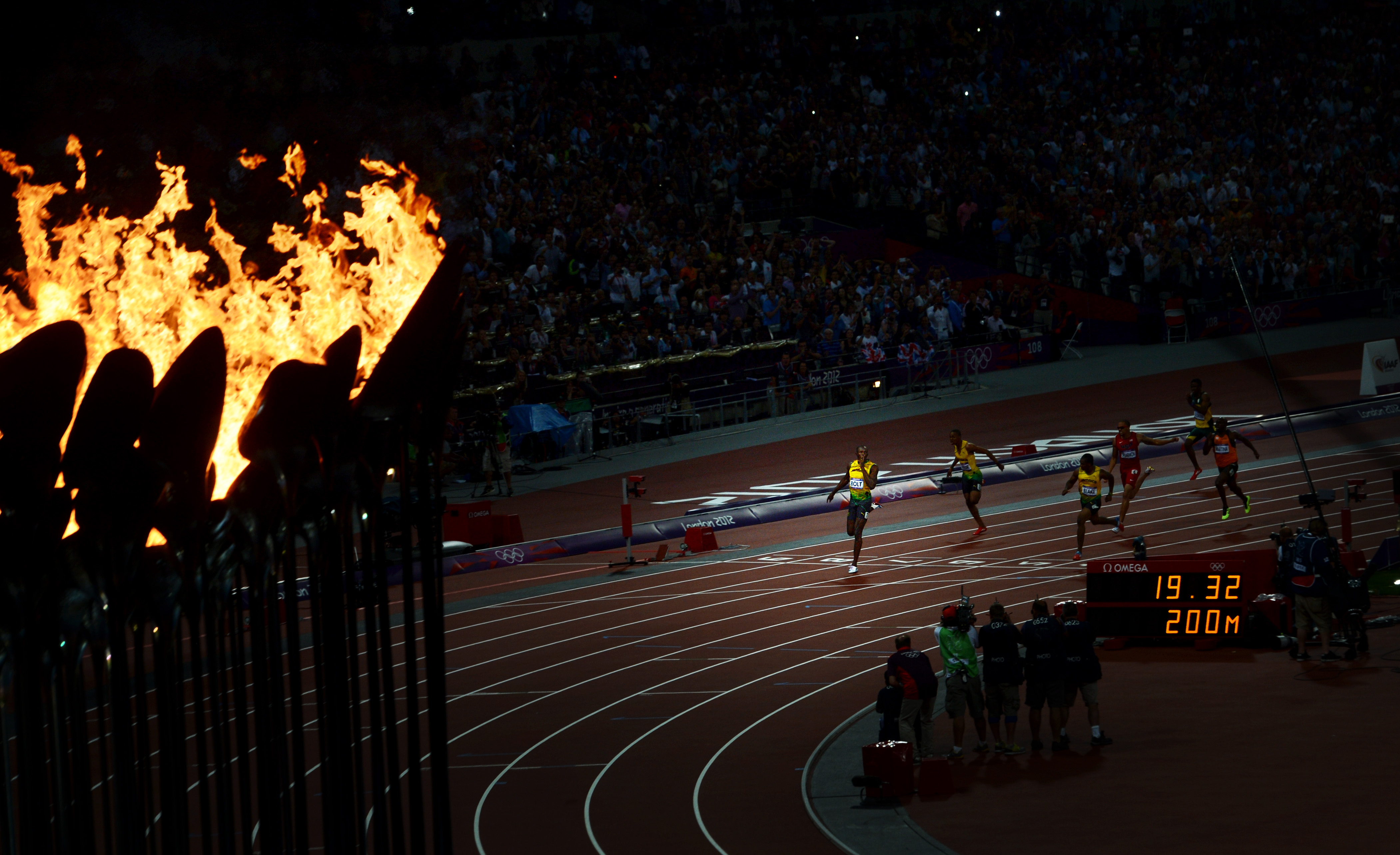 15th December 2015 – Usain will compete in the 2016 London Anniversary Games on July 22-23 in what is likely to be his final race before the Olympic Games in Rio.  It will be a return to the Queen Elizabeth Olympic Park in Stratford, the venue of the 2012 Olympic Games where he won the… Read more »