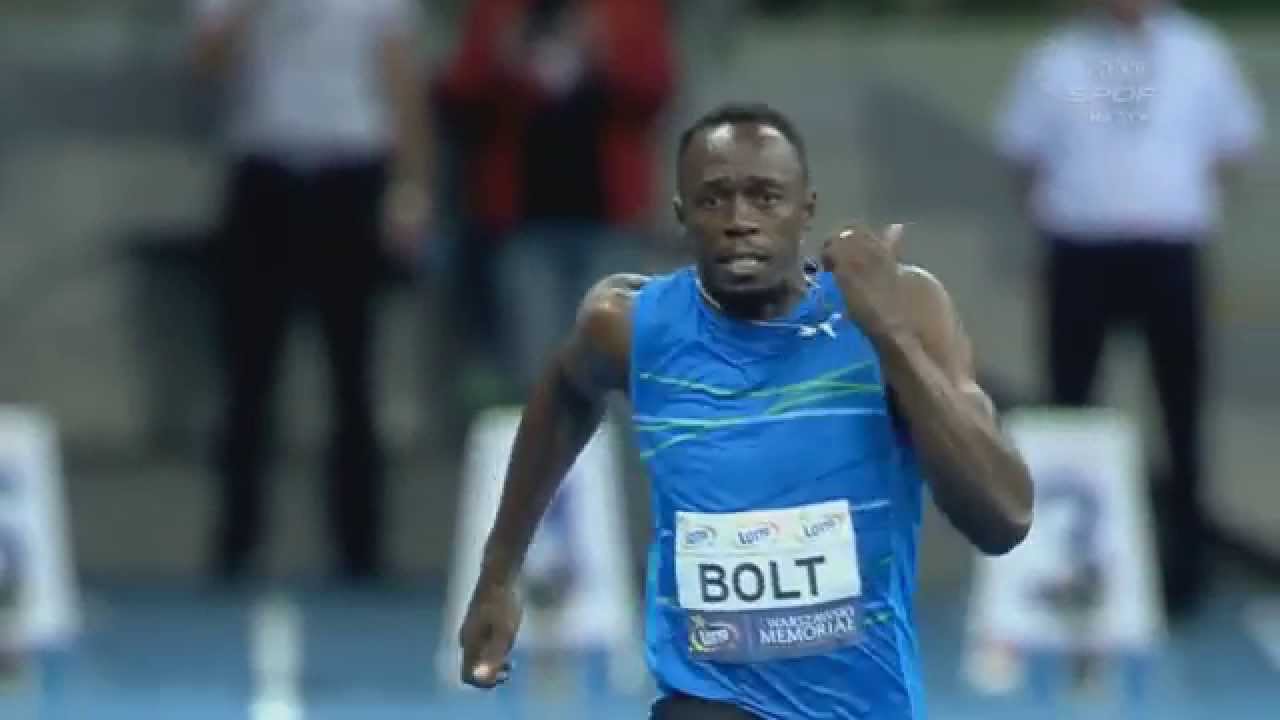 26th April 2016 – Usain was today announced to make this eighth appearance at the Golden Spike meeting in Ostrava.  Press release from the Organisers –

Jamaican superstar Usain Bolt will make his eighth appearance at the Golden Spike in Ostrava on 20 May, organisers of the IAAF World Challenge meeting announced on Tuesday (26).

Although he doesn’t hold the meeting record in the 100m, his marginally wind-assisted 9.77 victory in 2009 is the fastest time ever witnessed under any conditions in the Czech Republic.

“I’m pleased to return to the Golden Spike meeting for the eighth time in my career,” said Bolt. “It’s one of my favourite meets on the circuit. The organisation is always great and the fans create a fantastic atmosphere. It will be my first European meeting of 2016.”

Eaton, who has a 100m PB of 10.21, might not be expected to challenge for the victory in Ostrava, but it will be one of the few times in history that a global 100m champion has competed against a global decathlon champion.

“I hope people realise Usain Bolt will destroy me in the race,” Eaton said on social media. “The goals are 1: Be in proximity to and experience that kind of speed. 2: See how many metres I can stay relatively close. 3: PB.”