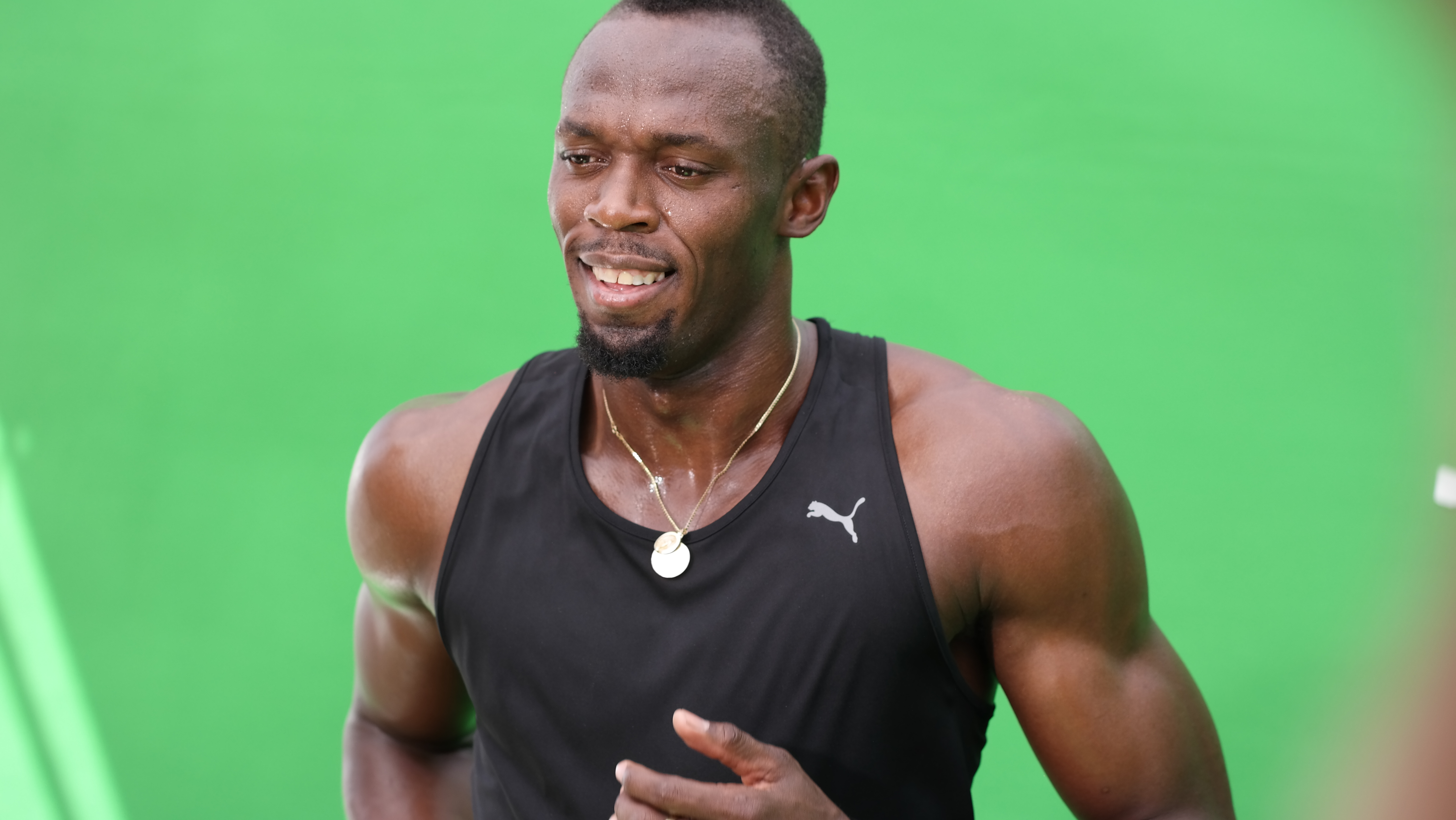 9th March 2016 – Usain’s third individual completion of the 2016 season will be the Racers Grand Prix in Kingston on June 11.

Press release from the Organisers –

On Saturday 11 June this year the world’s finest runners, jumpers and throwers will gather at the National Stadium in Kingston for the first edition of the Racers Grand Prix Jamaica, which will be an annual international track and field meet. This was announced today by Glen Mills, head coach of Racers Track Club – the training base of several Olympic medalists, including the world’s fastest man Usain Bolt.

Speaking at a press conference at the Jamaica Pegasus Hotel, Mills noted that the Racers Grand Prix will bring together more than 100 of the world’s best athletes from more than 10 countries and will feature the best sprinters in the world, but will also showcase field events.