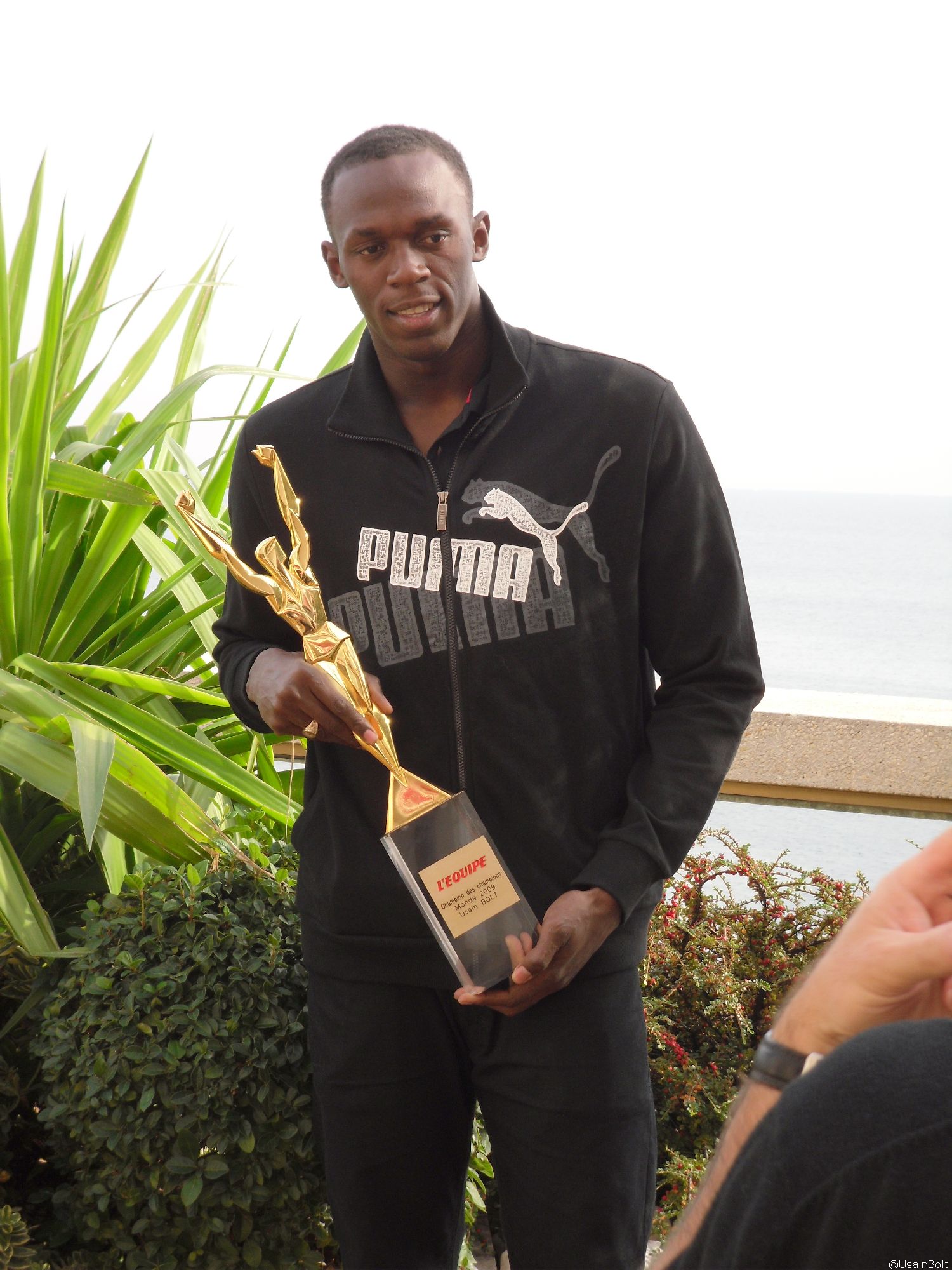 KINGSTON, December 15 World and Olympic champion and record holder, Usain Bolt has once again been nominated for the Laureus Sports Awards for 2012. Bolt a two-time winner is the only track and field athlete in the male category. Bolt won this prestigious award back in 2009 and 2010.

Bolt is pleased at his nomination. “After the year I had and ended undefeated, this nomination is even more special to me. This award is a prestigious one and I am honoured to be among the best,” says the track star.

The award is scheduled for London on Monday, February 6, 2012 and will be televised live to millions of viewers across the world.

A release from the Laureus Awards stated that “The Laureus World Sports Awards, which recognises sporting achievement during the calendar year 2011, are the premier honours on the international sporting calendar. The winners, as voted by the Laureus World Sports Academy, the ultimate sports jury, made up of 47 of the greatest sportsmen and sportswomen of all time, will be unveiled at a televised Awards Ceremony staged in London on Monday, February 6.

Proceeds from the Laureus World Sports Awards directly benefit and underpin the work of the Laureus Sport for Good Foundation, which supports 89 community sports projects around the world. Since its inception, Laureus has raised €40 million for projects which have improved the lives of more than one-and-a-half million young people.