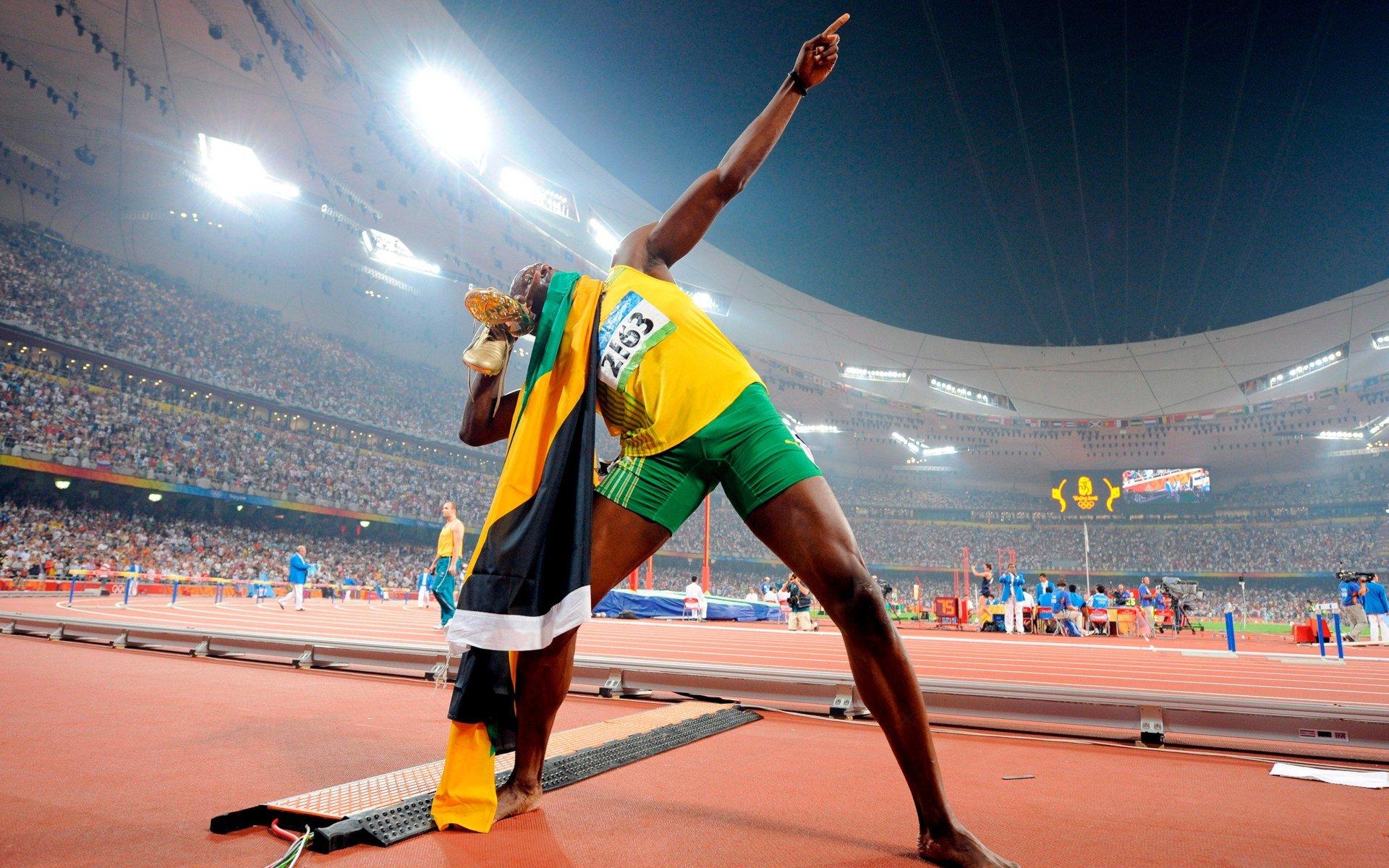 Lausanne, Switzerland – Great news for all Usain Bolt fans! After missing last year’s edition of Athletissima, Usain Bolt is back at the Samsung Diamond League meeting, and will run on the Pontaise track on 23 August for the sixth time. The Jamaican champion will decide after the London Games whether he line up in the 100m or the 200m.

The love story between Bolt and Ahtletissima started in 2006, when the Jamaican ran in Lausanne for the first time. It was a 200m and he immediately fell in love with the Lausanne curve: “It is always a great pleasure to run in Lausanne, in a stadium which has one of the best curves I have ever seen.”

In 2010, after 5 weeks of injury, he had wished to run the 100m, which he won in 9.82. This shows that, whatever the distance, the triple Olympic champion, triple World record holder and 5 times World champion puts on an amazing show. This year, his best results so far have been 9.76 and 19.83.

The bronze medalist of the Osaka and Berlin World championships, Wallace Spearmon, will run the 200m. The American sprinter has been among the best in the world for several years and has just won the US trials in 19.82, with too much tailwind though. He had already clocked a sub 20 second time (19.95) at the beginning of the season in Arlington. His PB is 19.65. The European champion Churandy Martina and the winner yesterday in Monaco Nickel Ashmeade will join him.