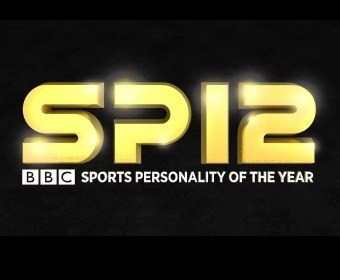 Report from www.bbc.co.uk – Sprinter Usain Bolt has been named the BBC Overseas Sports Personality of the Year after winning triple Olympic gold for the second successive Games.

Bolt became the only man to have retained both individual sprint golds and helped his team become the first to run under 37 seconds in the relay.

His sixth Games gold made him the most decorated Olympic sprinter of all-time.

It is the third time in the past five years he has been given the BBC honour.

“It was a great Olympics, a great year and I worked really hard,” he said.

Bolt triumphed despite hamstring and back problems that had placed his participation in doubt.

Following the relay victory on the final day of action in the Olympic Stadium, he traded celebrations with Britain’s 5,000m and 10,000m gold medallist Mo Farah.