13th May 2013 – After opening his international season in Rio and Gran Cayman the remainder of Usain’s 2013 T&F schedule has been announced. He will travel to Europe next month to compete in two Diamond League meetings – 100m in the Golden Gala in Rome on June 6 and 200m in the Bislett Games… Read more »

6th May 2013 – I am happy to say that I will be racing in the Cayman Invitational on Wednesday as previously announced.  My hamstring is feeling good and I look forward to running my first 100m of the season.  Full details of the meet are available at www.caymaninvitational.com 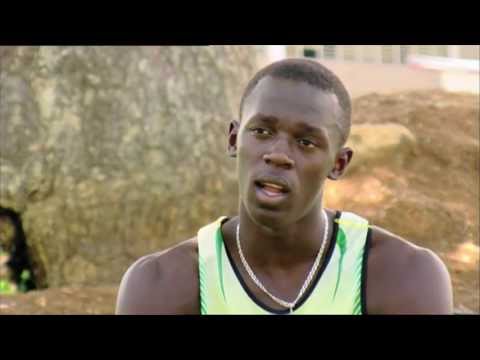