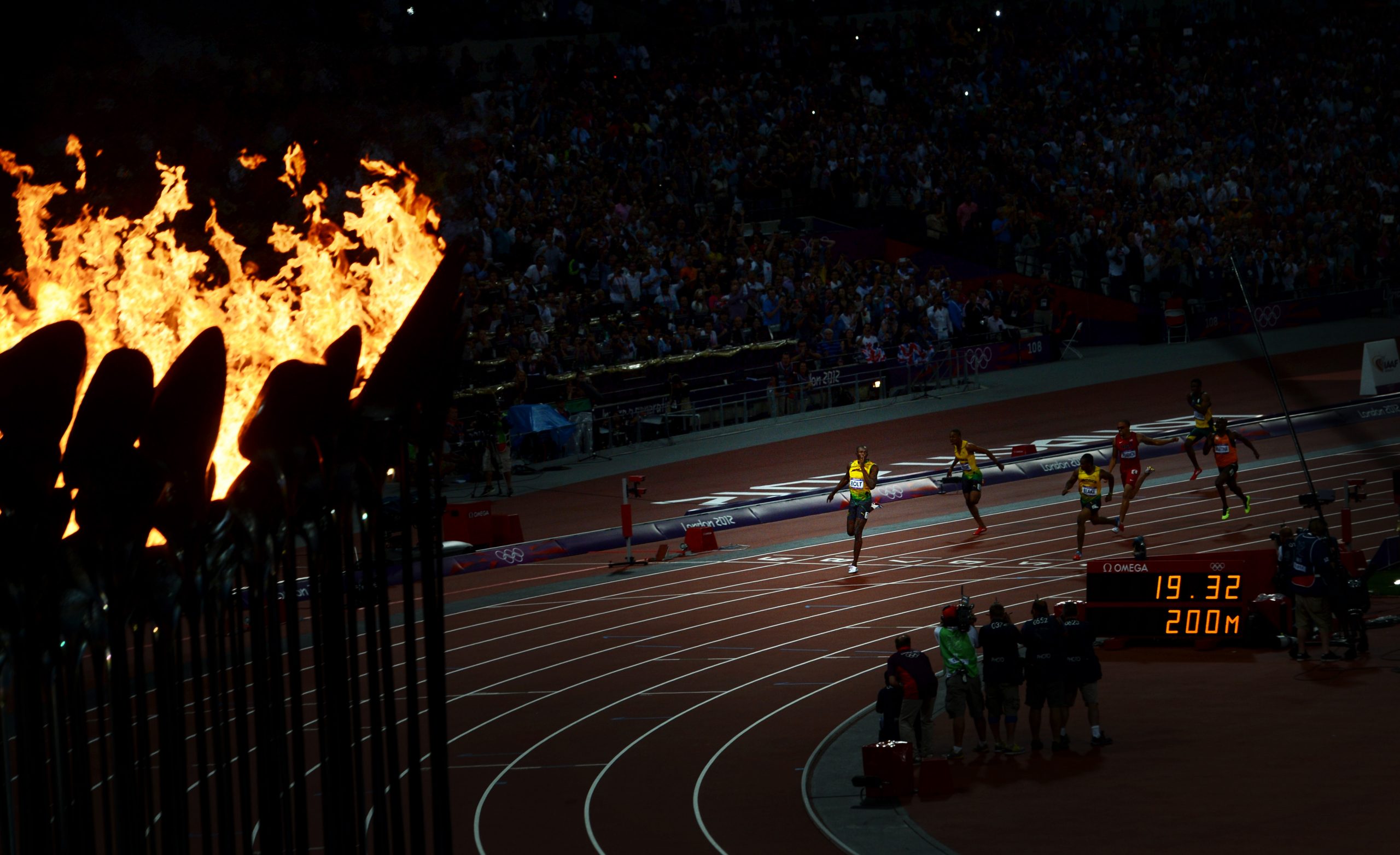 15th December 2015 – Usain will compete in the 2016 London Anniversary Games on July 22-23 in what is likely to be his final race before the Olympic Games in Rio.  It will be a return to the Queen Elizabeth Olympic Park in Stratford, the venue of the 2012 Olympic Games where he won the 100m, 200m and 4x100m for a second time.

“I am pleased to announce my return to the Olympic stadium in London for the 2016 Anniversary Games,” Bolt said. “I know the athletics fans in London are very knowledgeable and passionate about track and field and will come out in force and create a great atmosphere like they always do.”

Full details of the event can be found on http://www.britishathletics.org.uk