Home / ‘Salute to a Legend’ 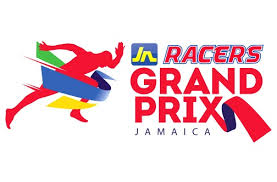